Stede Bonnet an English pirate born 1688, sometimes called the “the gentleman pirate,” since he had lived as a moderately wealthy landowner before turning to a life of crime. Bonnet was born into a wealthy English family on the island of Barbados and inherited the family estate after his father’s death in 1694. In 1709, he married Mary Allamby and engaged in some level of militia service. Bonnet turned to piracy as a result of his marriage problems. In the summer of 1717, with no prior shipboard life, he decided to become a pirate. He bought a sailing vessel, named it Revenge, and traveled with his paid crew along the American eastern seaboard, capturing other vessels and burning down Barbadian ships.

He set sail for Nassau, but en route, he was seriously wounded in an encounter with a Spanish warship. Bonnet met the infamous pirate Blackbeard in Nassau. Incapacitated to lead his crew, he temporarily ceded his ship’s command to Blackbeard. Before separating in December 1717, Blackbeard and Bonnet plundered and captured merchant ships along the East Coast.

When Bonnet failed to capture the ‘Protestant Caesar,’ his crew abandoned him to join Blackbeard on his ship, Queen Anne’s Revenge.

Bonnet has since stayed aboard the Queen Annes Revenge as a guest of Blackbeard. His ship, the ‘Revenge’ is being commanded by a ‘caretaker captain’ under Blackbeard’s orders 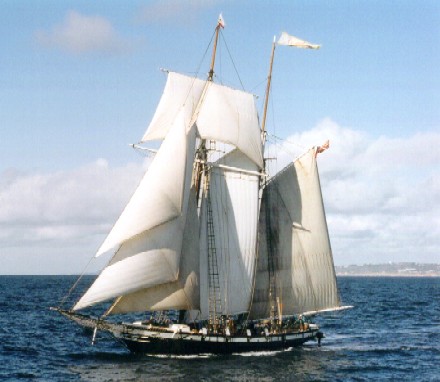 The Revenge mounts 18 guns and has a crew of 78