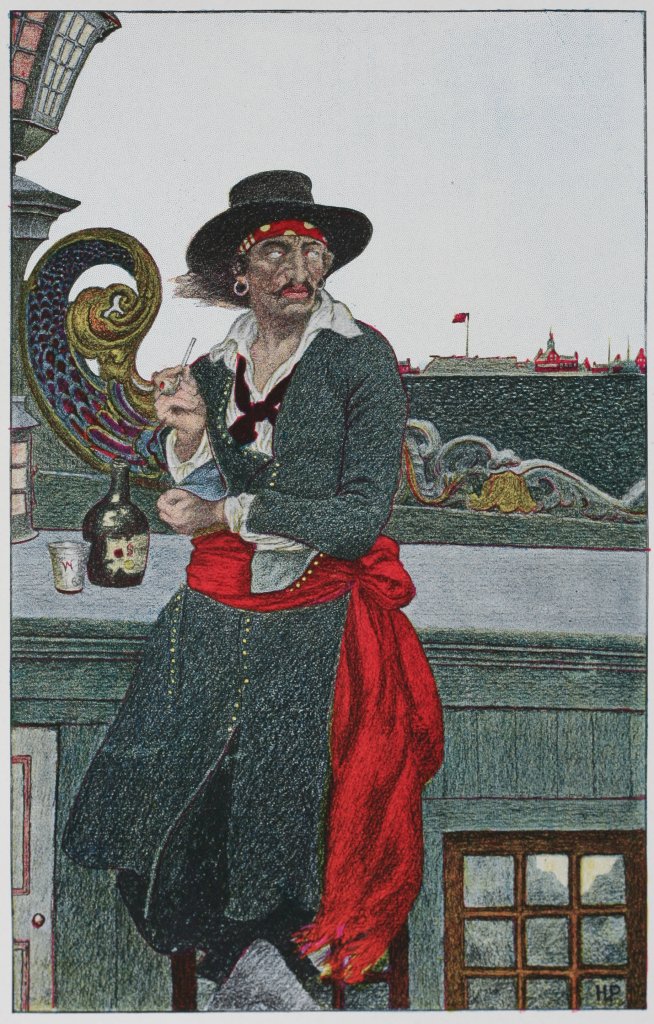 Captain Flint is one of the worst of a bad lot. “Dead men don’t bite” says he and few who fall foul of Flint and his crew ever live to tell the tale.

Flint has been captain of the Walrus for three years, ever since he took it with his former ship the ‘Typhoon’ A former privateer who turned to piracy even before the war ended, Flint and his crew have a reputation for cold blooded murder. Known for offering ‘The Choice’ to common seamen and then shooting those who don’t take it, the Walrus and Flint’s flag is a dreaded sight on the courses to Europe. Flint is one of a handful of pirates specifically listed as being denied the King’s Pardon.

Though nominally English, it is widely rumored that Flint;s mother was from the Orient or, alternatively, Moorish. Flint is described, by most who have met him, as “repulsive,” “reptilian,” “snake like,” and “poisonous.” Of course these things are not said in his presence!

He is a very heavy drinker and appears the worse for it. A habitual pipe smoker, he is rumored to also smoke opium, a habit he acquired from the East. 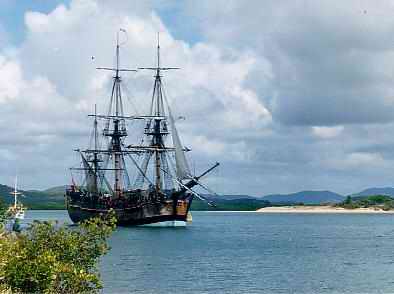 Some of the Walrus’ Crew

There are 84 other pirates in the Walrus’ crew 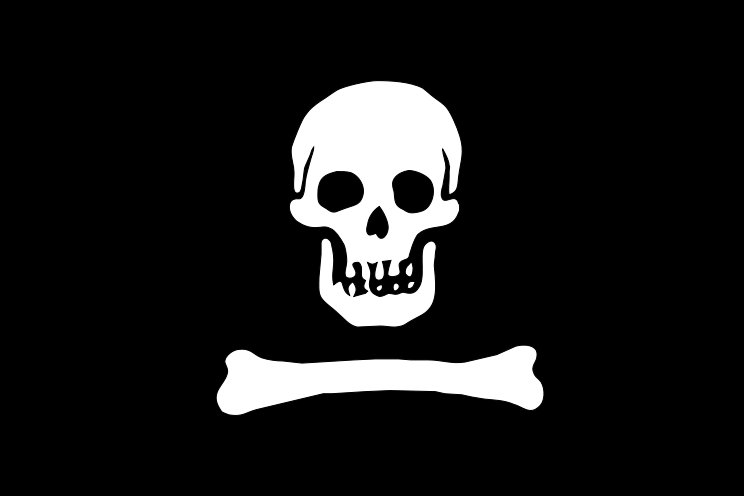