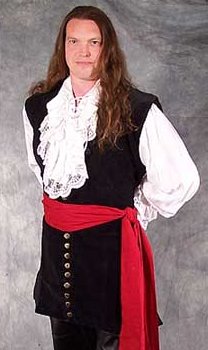 Captain Condent is the leading pirate of the faction that has determined to leave the Caribbean and movr operations to the east and Madagascar.
A charismatic leader of proven courage, Condent is an influential captain and well respected.   The story is told that while on a trip across the Atlantic Ocean, an Indian member of the crew, who was severely beaten and mistreated, threatened to ignite the ship’s powder magazine. Condent swiftly jumped into the hold, and shot the Indian in the face. Purportedly, the crew hacked the body to pieces, and the gunner slashed open his stomach, tore out his heart, boiled it, and ate it. Condent is known to hold a grudge against the Potugese for past wrongs.   Any Portugese that fall into his hands can expect mistreatment and torture. 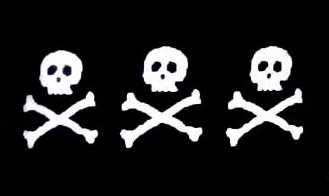 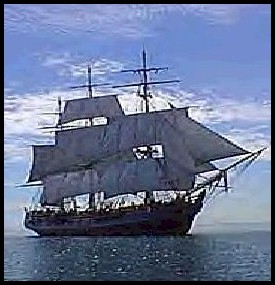