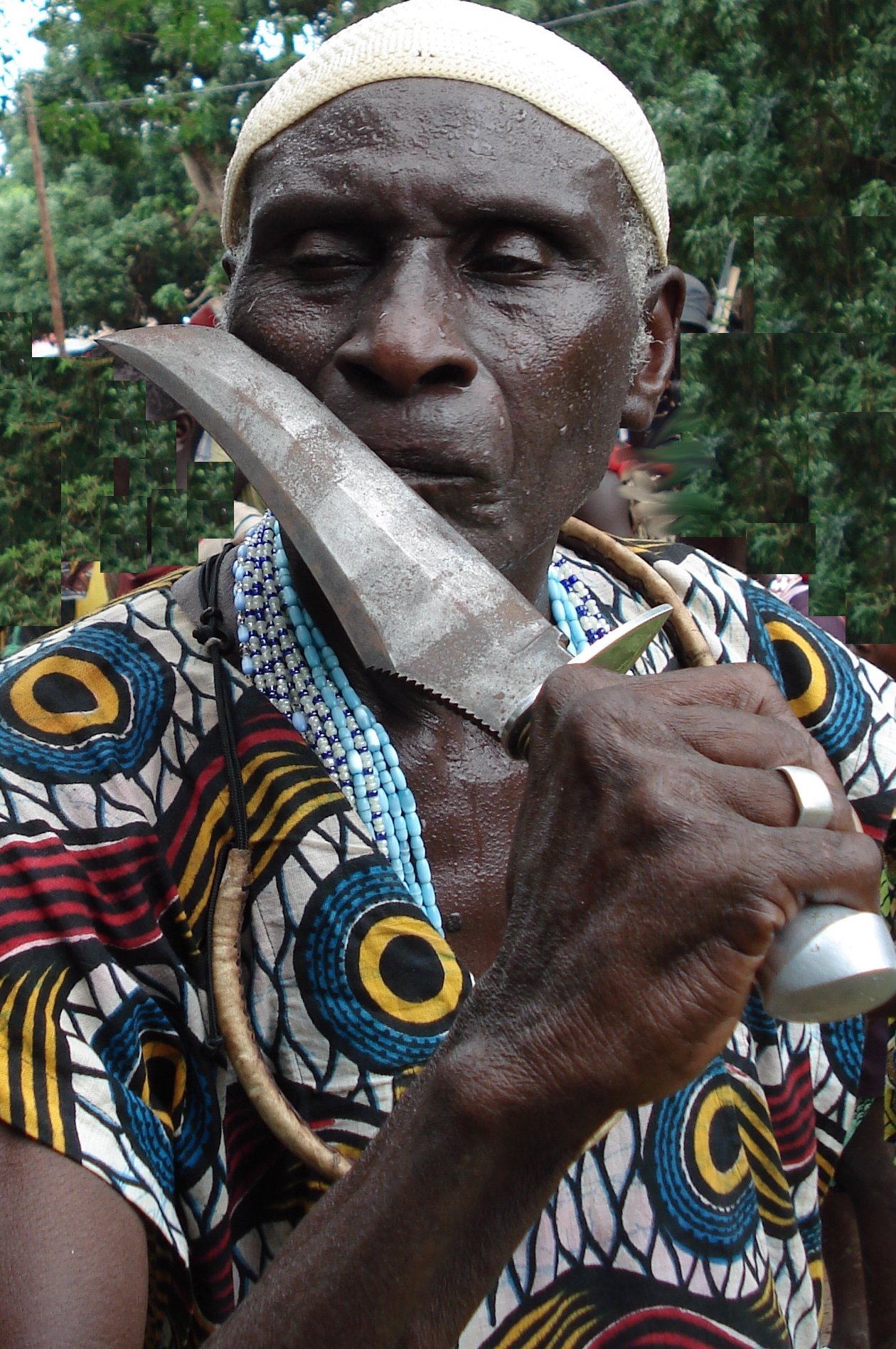 Argubo, which is a Yorba word for ‘Old Man,’ is is a feared Bocur and the defacto ruler of Cayman Brac.
He occupies, along with his followers and servants, seventy or so men, women and children, a village near the center of the Brac on the banks of a small lake.

Arugbo has little contact with Europeans except a few pirates. The pirates have an understanding with the Old Man. In exchange for an occasional musket and powder or a few tools he allows them to water and hunt the area right around the old settlement. Venturing further inland will bring death and wanga down on their heads.

Arugbo is considered one of the more powerful and skilled practitioners in the Caribbean. He came from Africa, on a slave ship, already possessing considerable arcane knowledge. Over the years he has amassed a great deal of magical power and increased his knowledge considerably. Arugbo is known for keeping Duppies and zombis as guardians of the island and his privacy.

Argubo’s people have, by and large, reverted to their native customs, like many of the Maroon settlements found around the Caribbean.  Clothing, buildings, food are all influenced by their memories of their homeland, as well as the influence of their experiences with Europeans and ‘civilization.’ 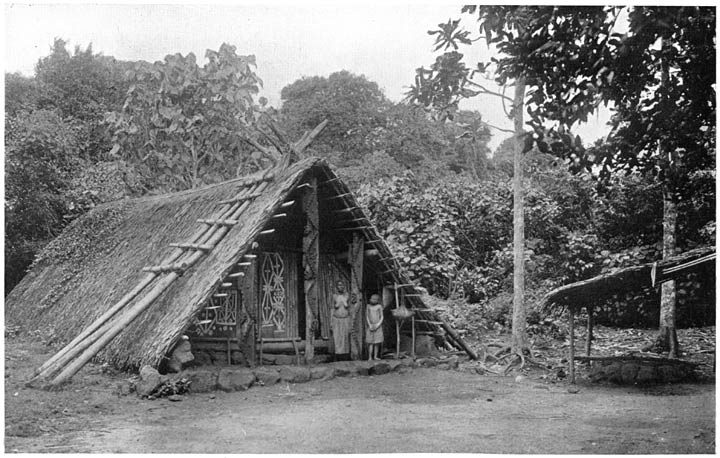 A hut in Argubo’s village 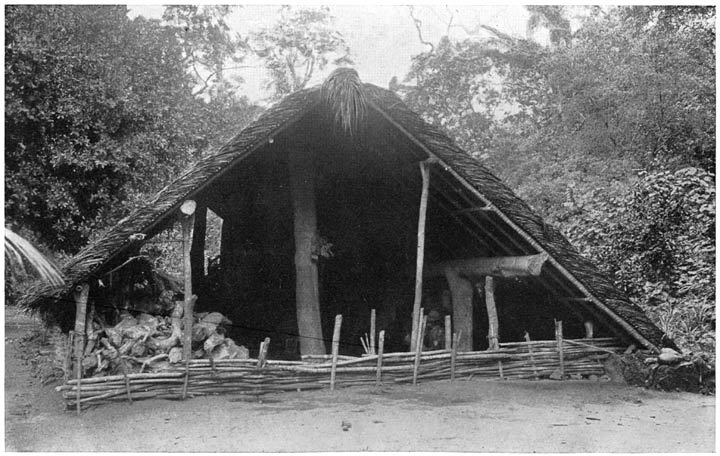 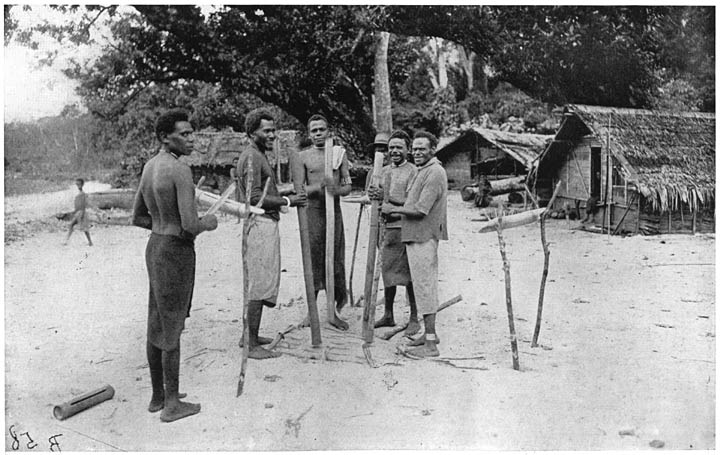 Some of the men in Argubo’s village 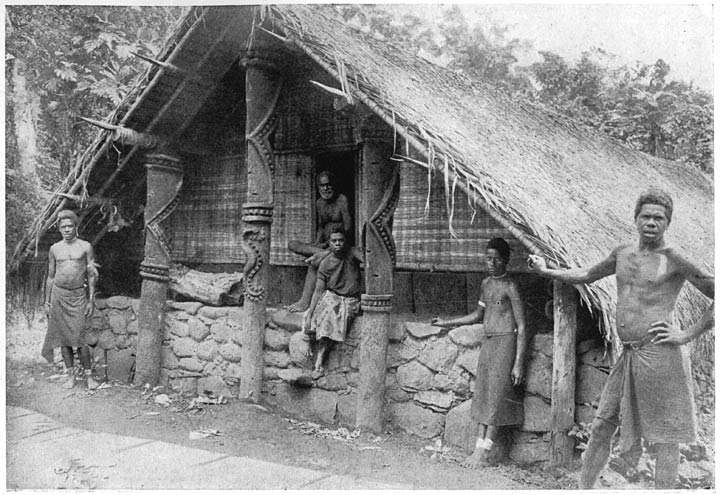